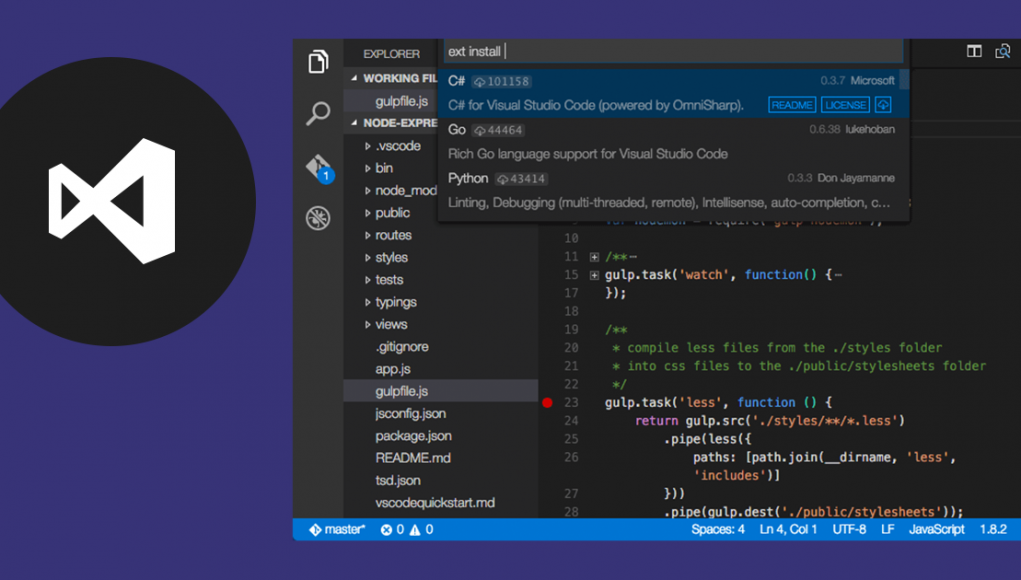 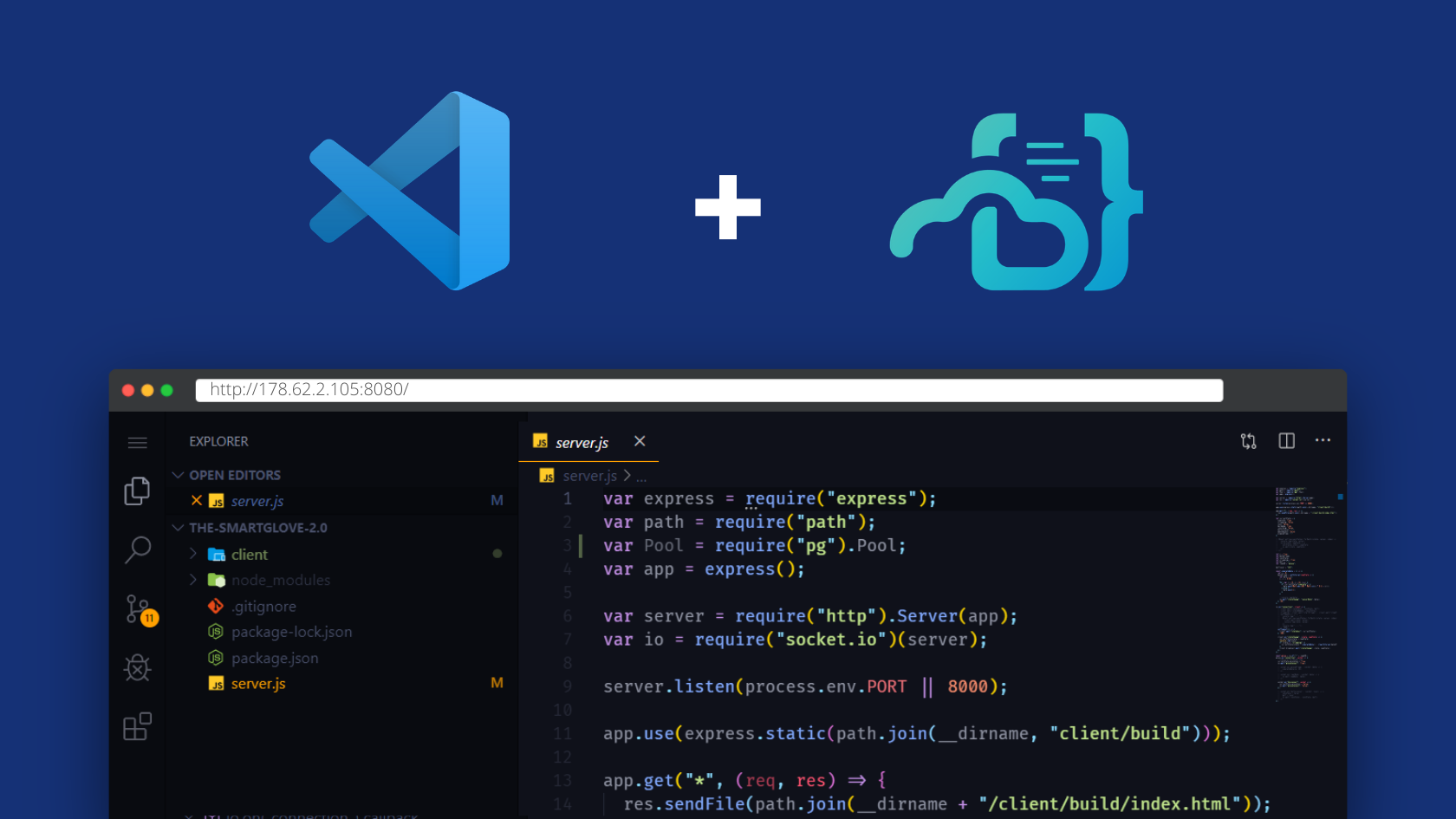 In this guide, I will be walking through VS Code-Server setup with DigitalOcean, as well as tweaks I have used to create a clean, simple workflow.

Code Server runs Visual Studio Code on a remote server, which is accessible through the browser.

Why Do I Need This?

I have found the following setup very useful, in terms of flexibility, productivity, and cost-efficiency.

For the guide, I have opted to use DigitalOcean due to their simple and intuitive setup process — however, other platforms will also work.

Now it’s time to create our Droplet — the virtual server in which VS Code Server will run, as well as your project.

Personally, I use Termius, however any SSH client works. Here’s a neat guide by DigitalOcean.

Execute the following commands in the console:

Retrieve your Droplet’s public IP address from the DigitalOcean control panel and point your browser to http://{PUBLIC IP ADDRESS}:8080/.

You should now have full VS Code functionality, directly from your browser — how cool is that? 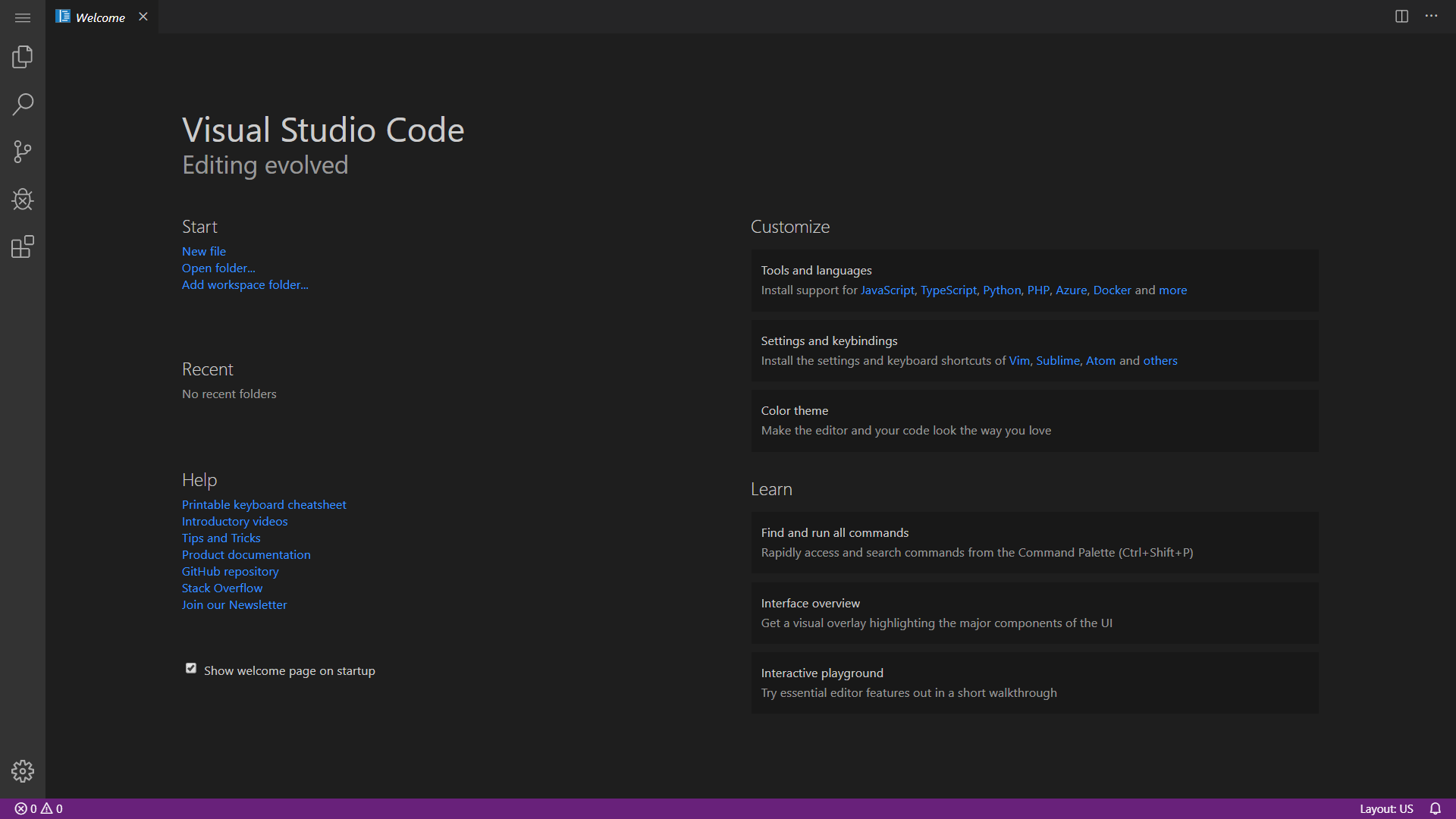 or if you want to install using the system package manager
First run to print out the install process:
Now to actually install:

The script will print out how to run and start using:

If you believe an install script used with curl | sh is insecure, please give this wonderful blogpost by sandstorm.io a read.

If you’d still prefer manual installation despite the below detection reference and –dry-run then continue on for docs on manual installation. The install.sh script runs the exact same commands presented in the rest of this document.

Never, ever expose code-server directly to the internet without some form of authentication and encryption as someone can completely takeover your machine with the terminal.

By default, code-server will enable password authentication which will require you to copy the password from thecode-serverconfig file to login. It will listen onlocalhost to avoid exposing itself to the world. This is fine for testing but will not work if you want to access code-server from a different machine.

There are several approaches to securely operating and exposing code-server.

tip: You can list the full set of code-server options with
NGINX
If you prefer to use NGINX instead of Caddy then please follow steps 1-2 above and then:

Put the following config into /etc/nginx/sites-available/code-server with sudo:

Remember to replace mydomain.com with your domain name!

Make sure to substitute me@example.com with your actual email.

For restarting, just use the next command:

As the official VS Code Marketplace cannot be used, Coder has created a custom marketplace that manages open-source extensions.

All fonts work as normal, provided you have them installed on your local machine, as it is your browser that renders the text. For example, FiraCode:

For the setup, I added the following cron jobs, in order to have the latest code pulled from GitHub on boot, and available in Code-Server from the get-go.

DigitalOcean provides an easy way to create perfect images of servers, from which identical Droplets can be built in the future. Rename and take a snapshot. Once finished, you can destroy your current Droplet.

During the Droplet creation process, click Snapshots and select your newly created image.

Note: Region and base plan settings are restricted to the Droplet from which the snapshot was created.

After creating your Droplet, you should be able to access Code-Server like before, and carry on where you left off.

To conclude, now you can start up and access your favorite development setup at a click of a button, regardless of network or computer, with minimal costs accrued.

Personally, I would love to be able to access my DigitalOcean control panel, on-the-go from my phone. There are unofficial apps available that use their API, although with limited functionality. (Android or iOS.)

From testing the Android client, it works well enough for just creating droplets.

here a video tutorial of how it is made:
https://www.youtube.com/watch?v=9Emn2YQNDl0

you can enabled code-server using docker. first create a folder:

then create a .env file

and the following code:

then create a docker-compose.yml

and the following code

save changes and then run:

then you will be able to access via the url and using the password on the .env file. 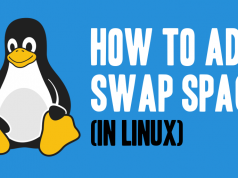 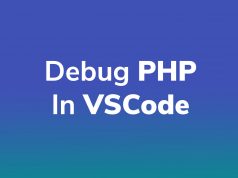 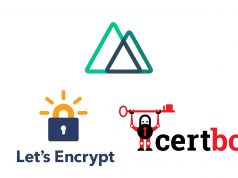 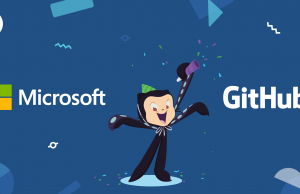 After a week of rumors, Microsoft today confirmed that it has acquired GitHub, the popular Git-based code sharing and collaboration service. The price of...